The History of Chicago Blues 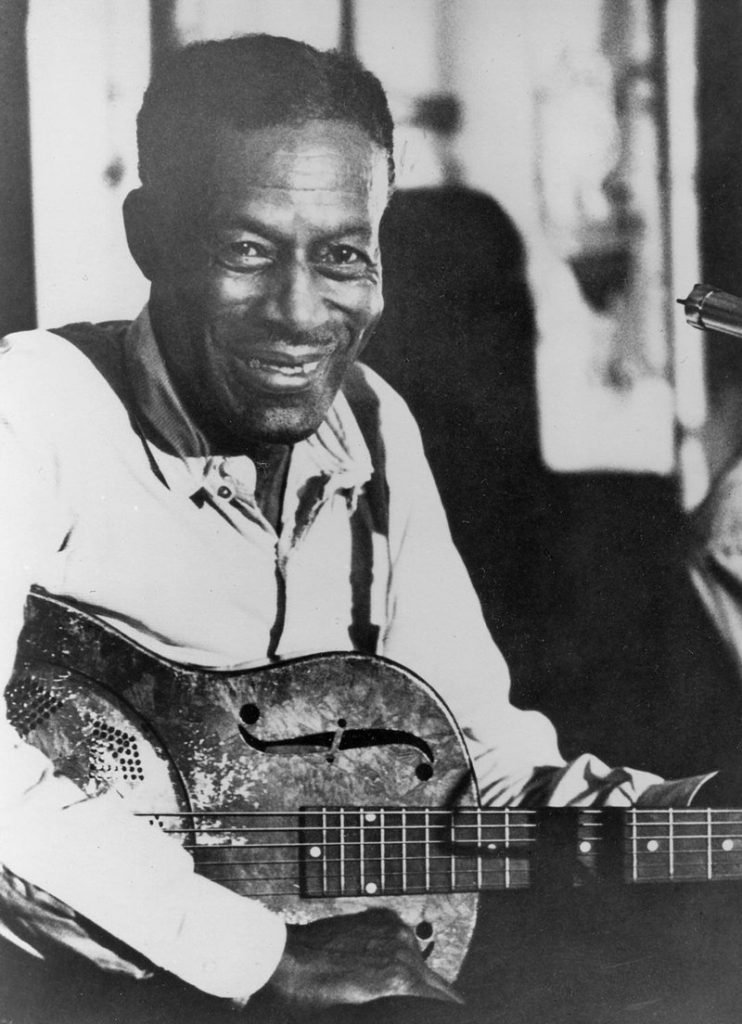 Although Delta blues certainly existed in some form or another at the turn of the twentieth century, it was first recorded in the late 1920s, when record companies realized the potential African-American market for "race records". 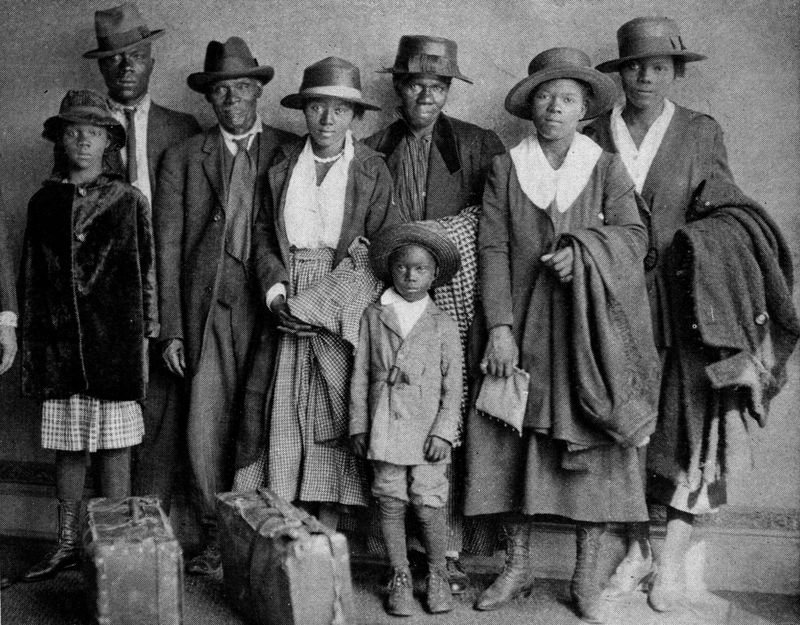 The Great Migration, sometimes known as the Great Northward Migration or the Black Migration, was the movement of six million African Americans out of the rural Southern United States to the urban Northeast, Midwest and West that occurred between 1916 and 1970. It was caused primarily by the poor economic conditions, as well as the prevalent racial segregation and discrimination in the Southern states where Jim Crow laws were upheld. 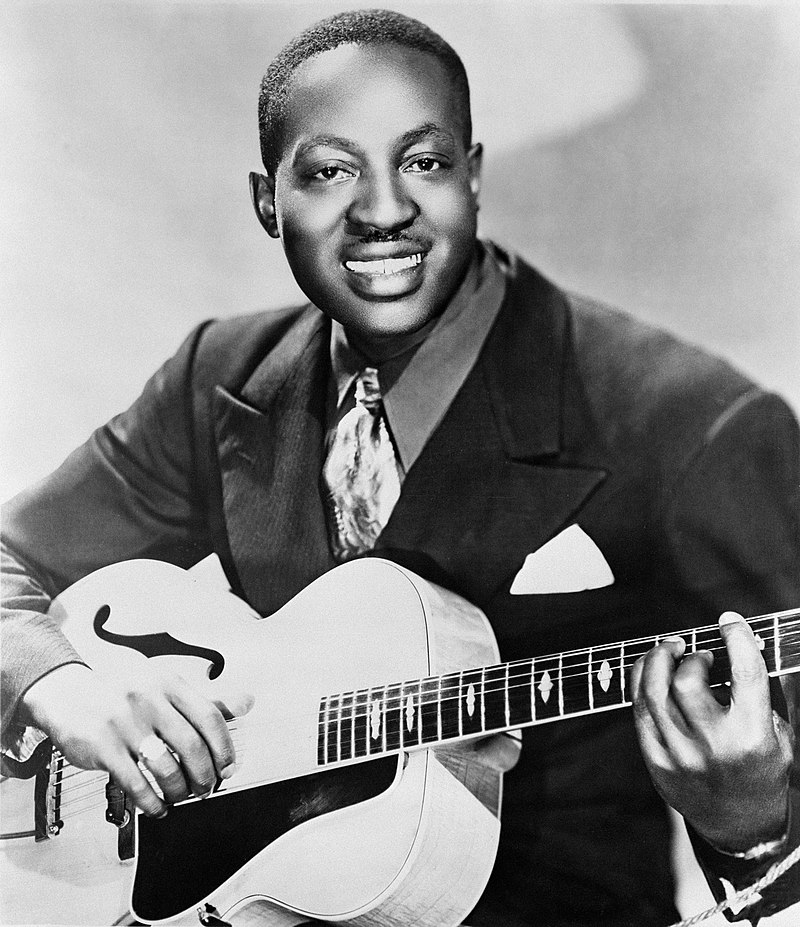 Urban blues evolved from Delta blues following the Great Migration, which was both forced and voluntary at times, of African Americans from the southern U.S. to the industrial cities of the north, such as Chicago. Big Bill Broonzy and Muddy Waters directly joined that migration, like many others, escaping the harsher southern Jim Crow laws. 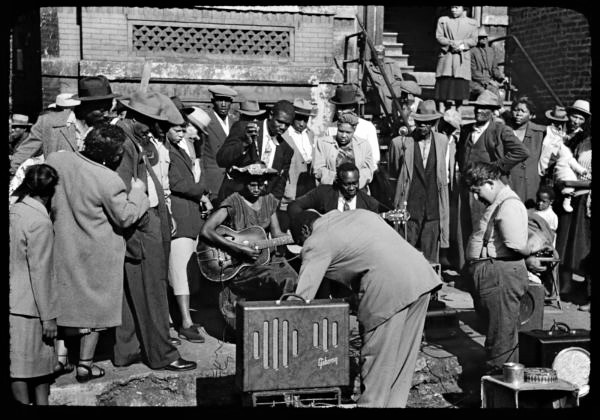 An early incubator for Chicago blues was the open-air market on Maxwell Street, one of the largest open-air markets in the nation. Residents of the black community would frequent it to buy and sell just about anything. It was a natural location for blues musicians to perform, earn tips, and jam with other musicians. The standard path for blues musicians was to start out as street musicians and at house parties and eventually make their way to blues clubs. 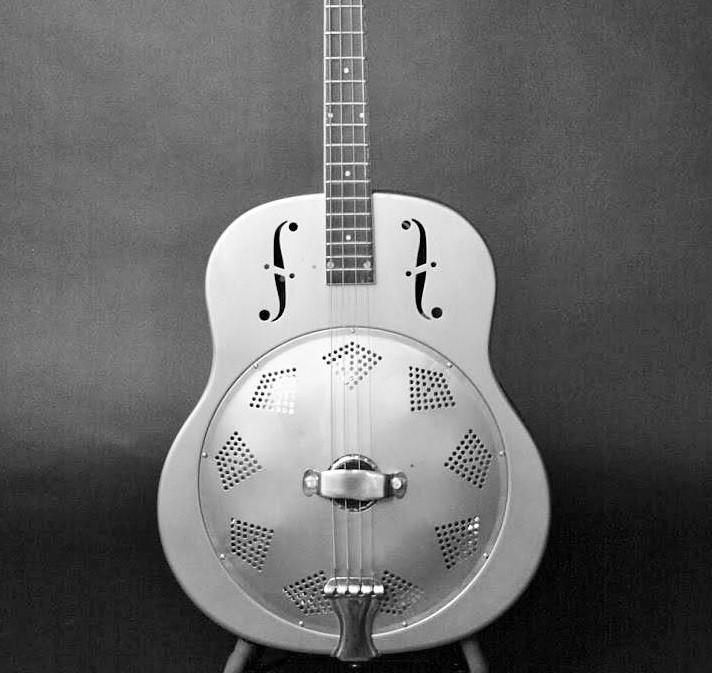 From the 1930s through the early '60s, Chicago was the world capital of guitar making. National, Supro, Harmony, Kay, Silvertone were all made here by the hundreds of thousands. Electric guitars and amps changed the sound of the blues. 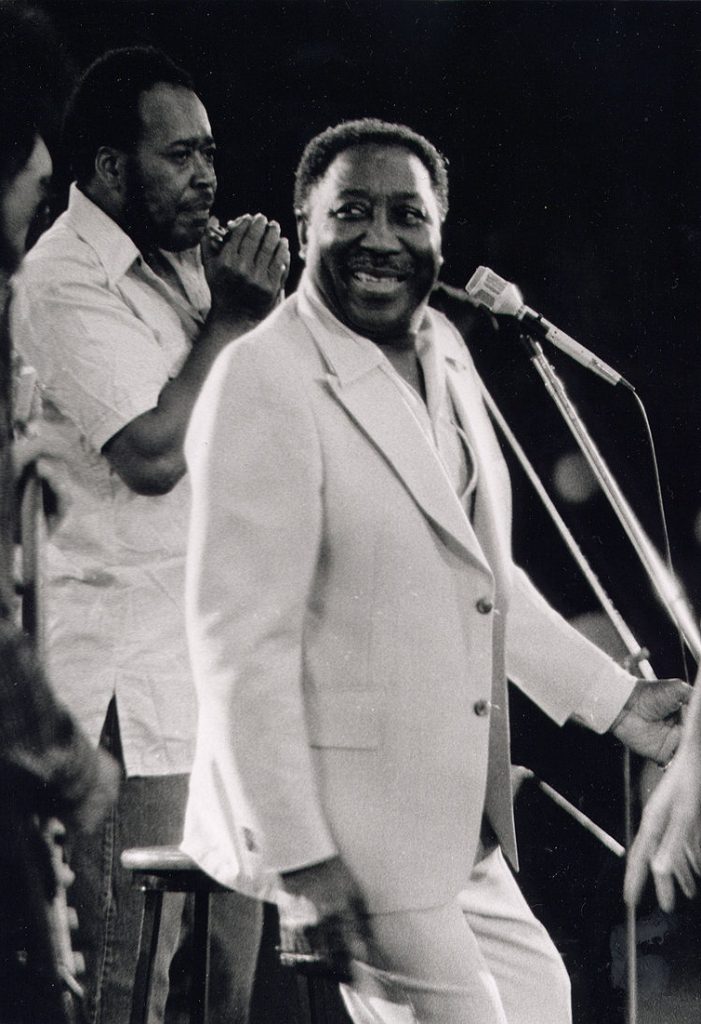 Chicago Blues was launched by Muddy Waters, who amplified his sound since he couldn't be heard in noisy nightclubs playing an acoustic guitar. 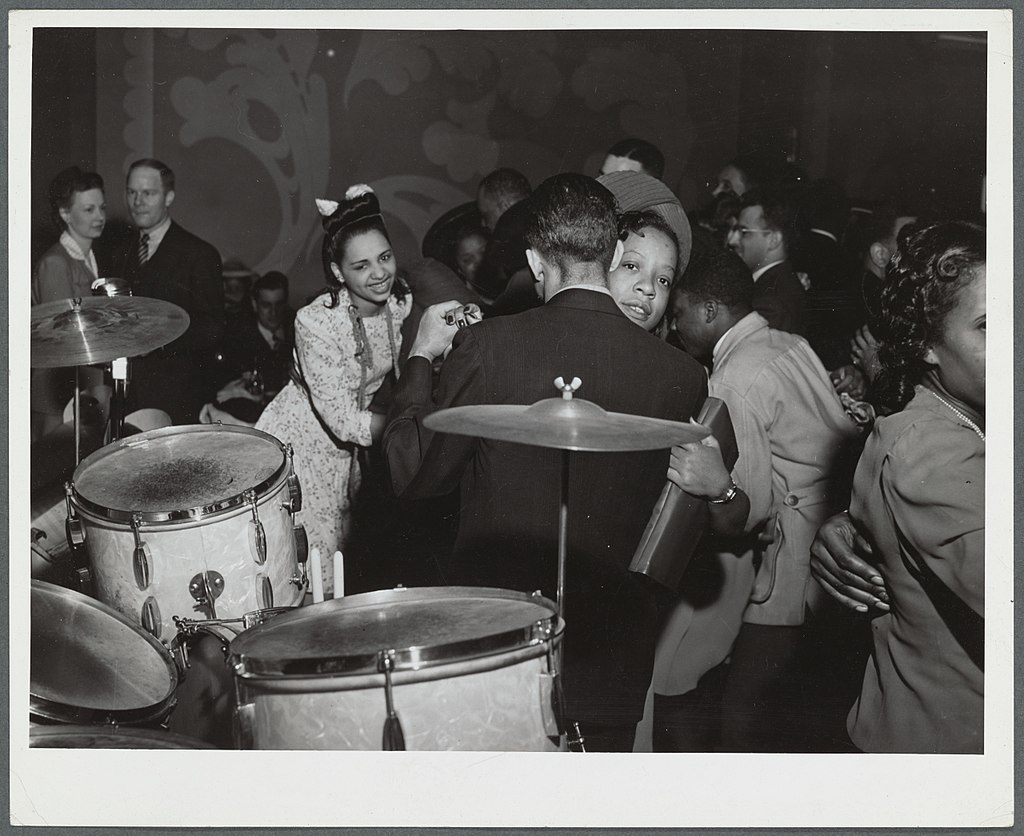 As artists and entrepreneurs arrived in Chicago, blues culture changed the cultural life of Chicago. Legendary clubs such as Silvio's, Gatewood's Tavern, Club DeLisa, the Flame Club, Club Zanzibar, and the 708 opened along Indiana Avenue on the South Side and the West Side, serving as community centers for migrants arriving in ever greater numbers during the 1940s. 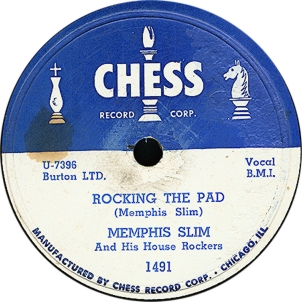 Leonard Chess bought a stake in Aristocrat Records in 1947. In 1950, he brought his brother, Phil, into the operation, and they became the sole owners of the company. In the same year, they brought in a third partner, Evelyn Aron, and renamed the company Chess Records. Chess recorded artists like Howlin' Wolf, Bo Diddley, Willie Dixon, Chuck Berry, Muddy Waters, and Buddy Guy. 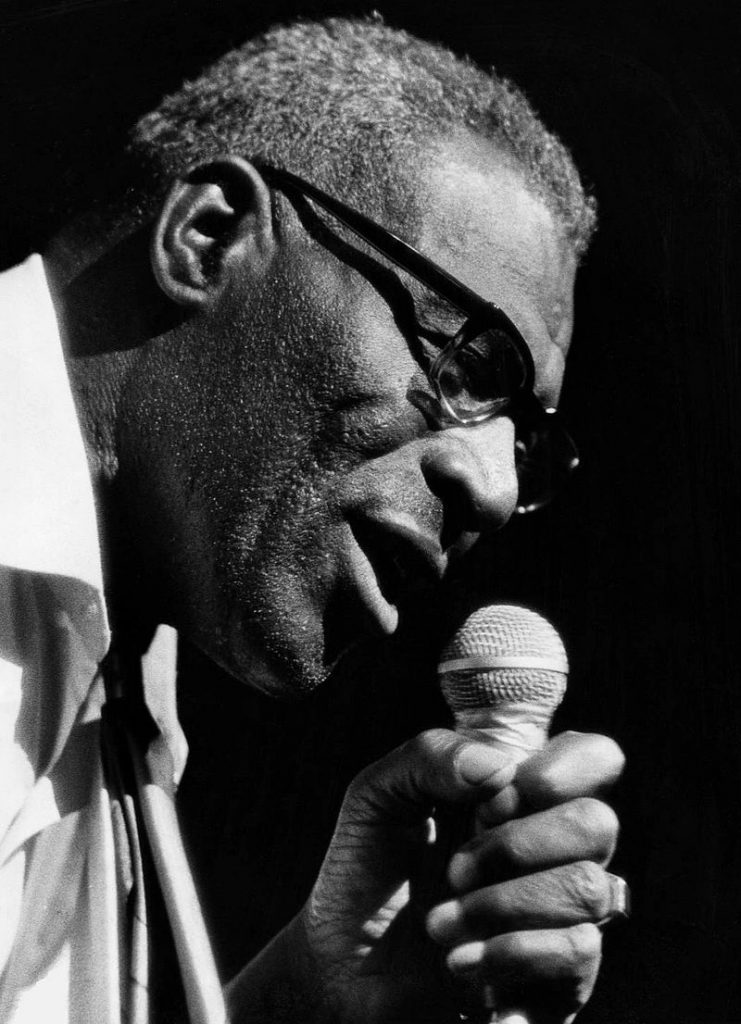 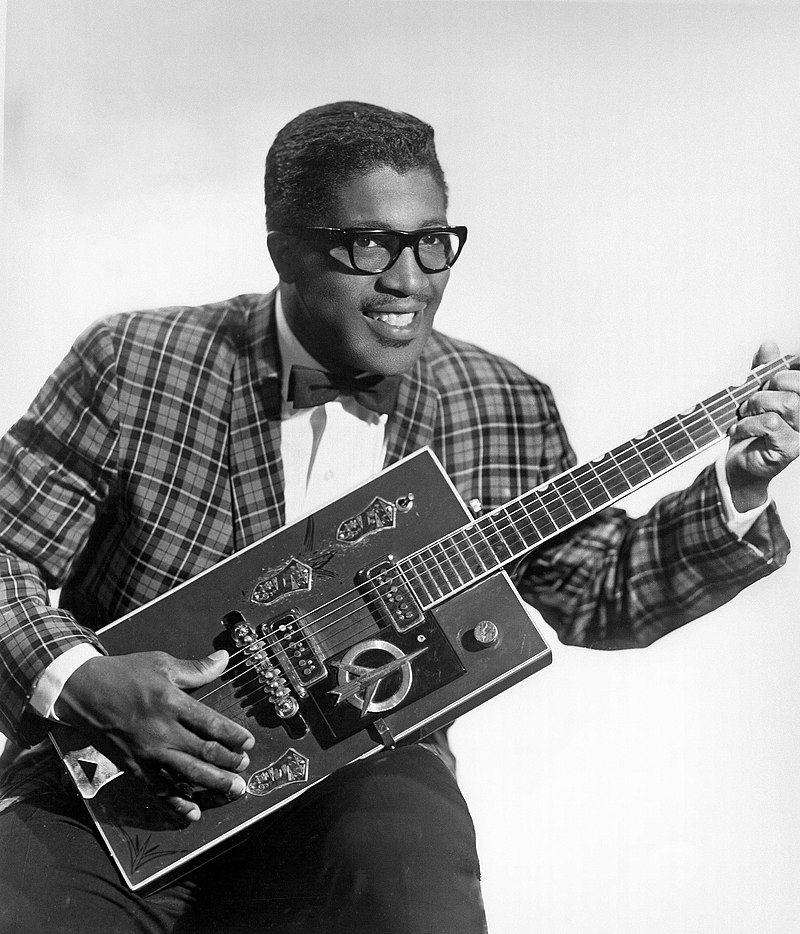 At Chess Records in the spring of 1955, Bo Diddley's debut record "Bo Diddley"/"I'm a Man" climbed to number two on the R&B charts and popularized Bo Diddley's own original rhythm and blues clave-based vamp. At first, only African Americans were buying R&B discs. According to Jerry Wexler of Atlantic Records, sales were localized in African-American markets; there were no white sales or white radio play. During the early 1950s, more white teenagers started to become aware of R&B and began purchasing the music. For example, 40% of 1952 sales at Dolphin's of Hollywood record shop, located in an African-American area of Los Angeles, were to whites. Eventually, white teens across the country turned their musical taste toward rhythm and blues. 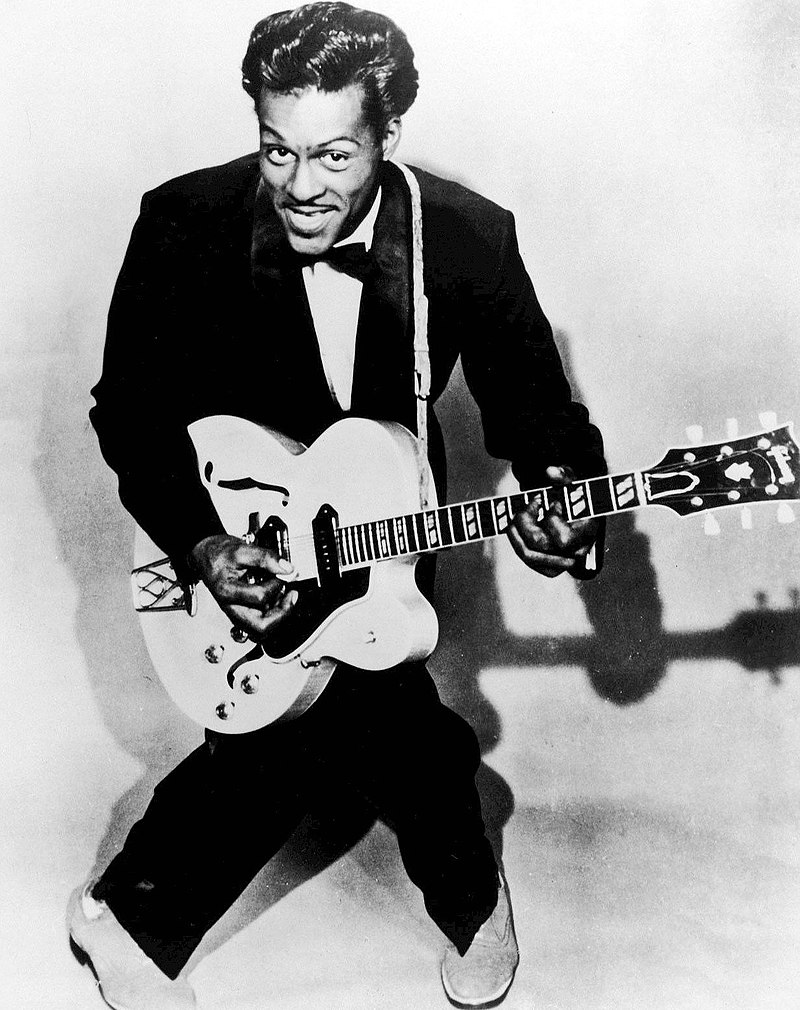 Until 1957 Rock-n-Roll was indistinguishable from R&B. Chuck Berry,  nicknamed the "Father of Rock and Roll",  refined and developed rhythm and blues incorporating the major elements that made rock and roll distinctive with songs such as "Maybellene" (1955), "Roll Over Beethoven" (1956), "Rock and Roll Music" (1957) and "Johnny B. Goode" (1958). Writing lyrics that focused on teen life and developing a music style that included guitar solos and showmanship, Berry was a major influence on subsequent rock music. 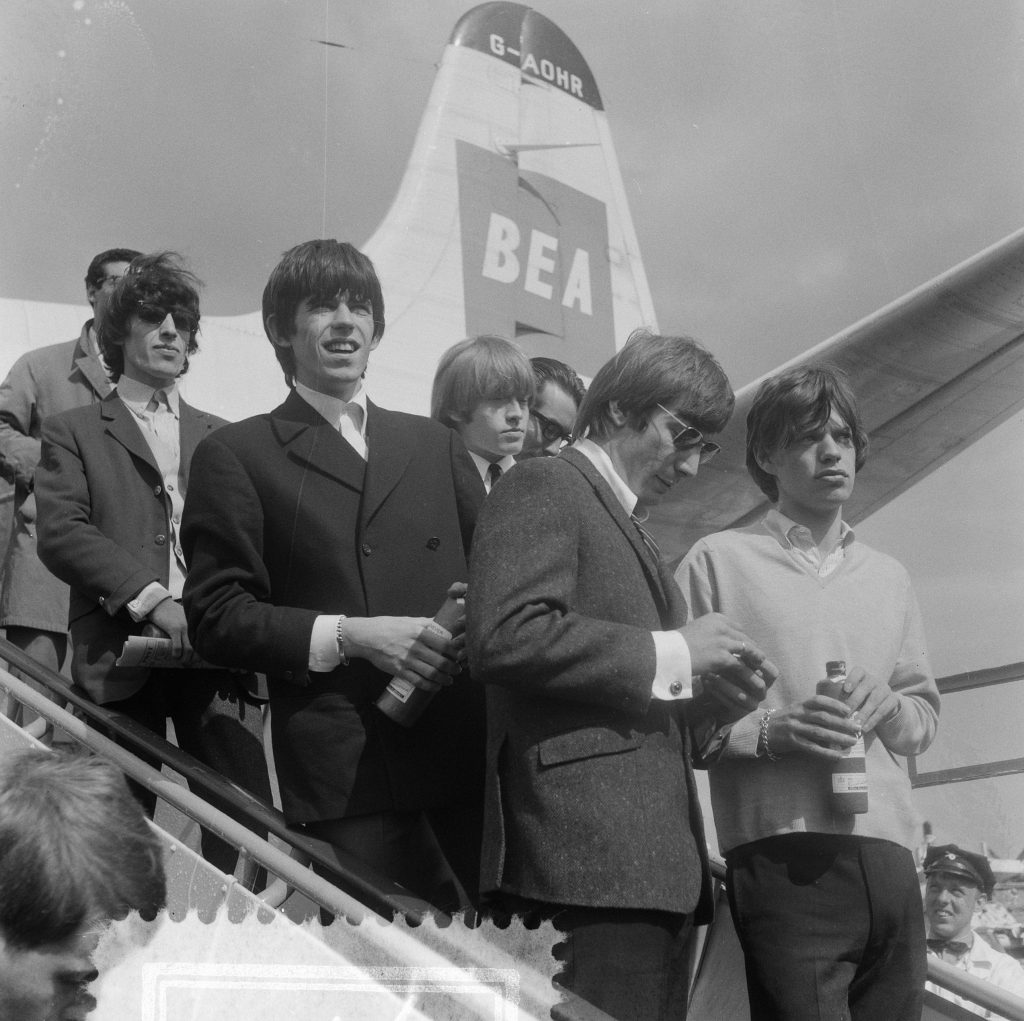 In the UK in the early 1960s, beat groups, such as the Rolling Stones, the Yardbirds, and the Animals (dubbed the British invasion in the US), were heavily influenced by Chicago blues artists. The Stones, formed in 1963, went on to become the first British blues revival band to achieve broad-based popularity and advance the genre beyond the imitation of old models. The Yardbirds are widely considered to have been the most accomplished of the bands to have followed in the wake of the Stones' success. Featuring the talents of three of the most influential rock guitarists of the rock era (Eric Clapton, Jeff Beck, and Jimmy Page), the Yardbirds infused Blues with their own burgeoning styles. 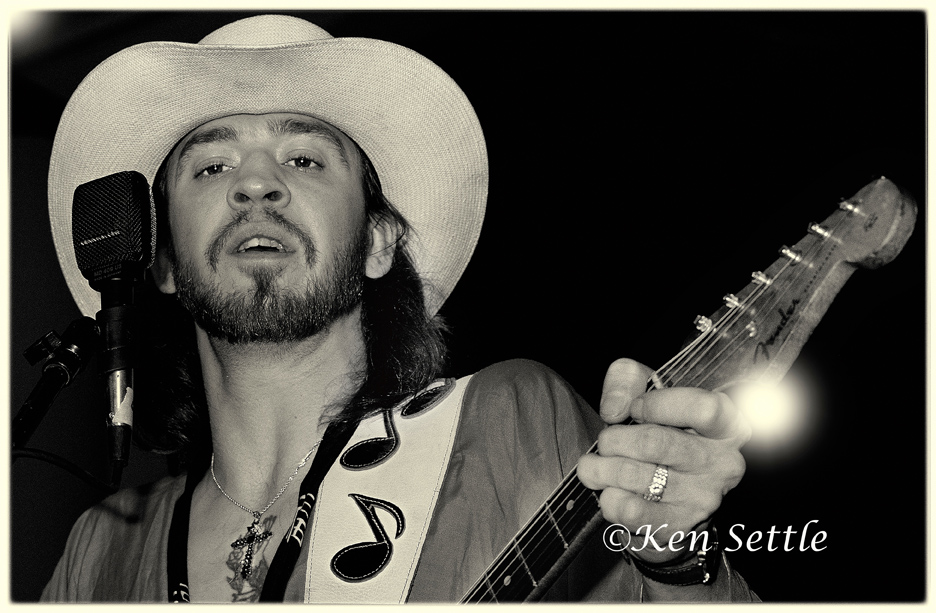 In the wake of the success of bands like the Rolling Stones, white audiences began to be interested in black blues musicians like Muddy Waters, Howlin' Wolf and John Lee Hooker. The result was a revived enthusiasm in the USA, which stimulated white Americans to start playing Blues influenced music. This led to the development of Southern rock and the rise of Texas blues musicians like Stevie Ray Vaughan. Interest in Blues per se declined in the 70's and '80's with the advent of musical forms such as Glam Rock, Disco, and Hip Hop. However, the 90's saw a revival of interest in Blues in some parts of the world that is continuing into the 21st century.